We are always encouraging students to participate in extra curricular and outside of school activities to help them learn new skills and pursue their passions.

We would like to share and celebrate some of the amazing skills and achievements that our current students are accomplishing alongside their studies at Haydon. 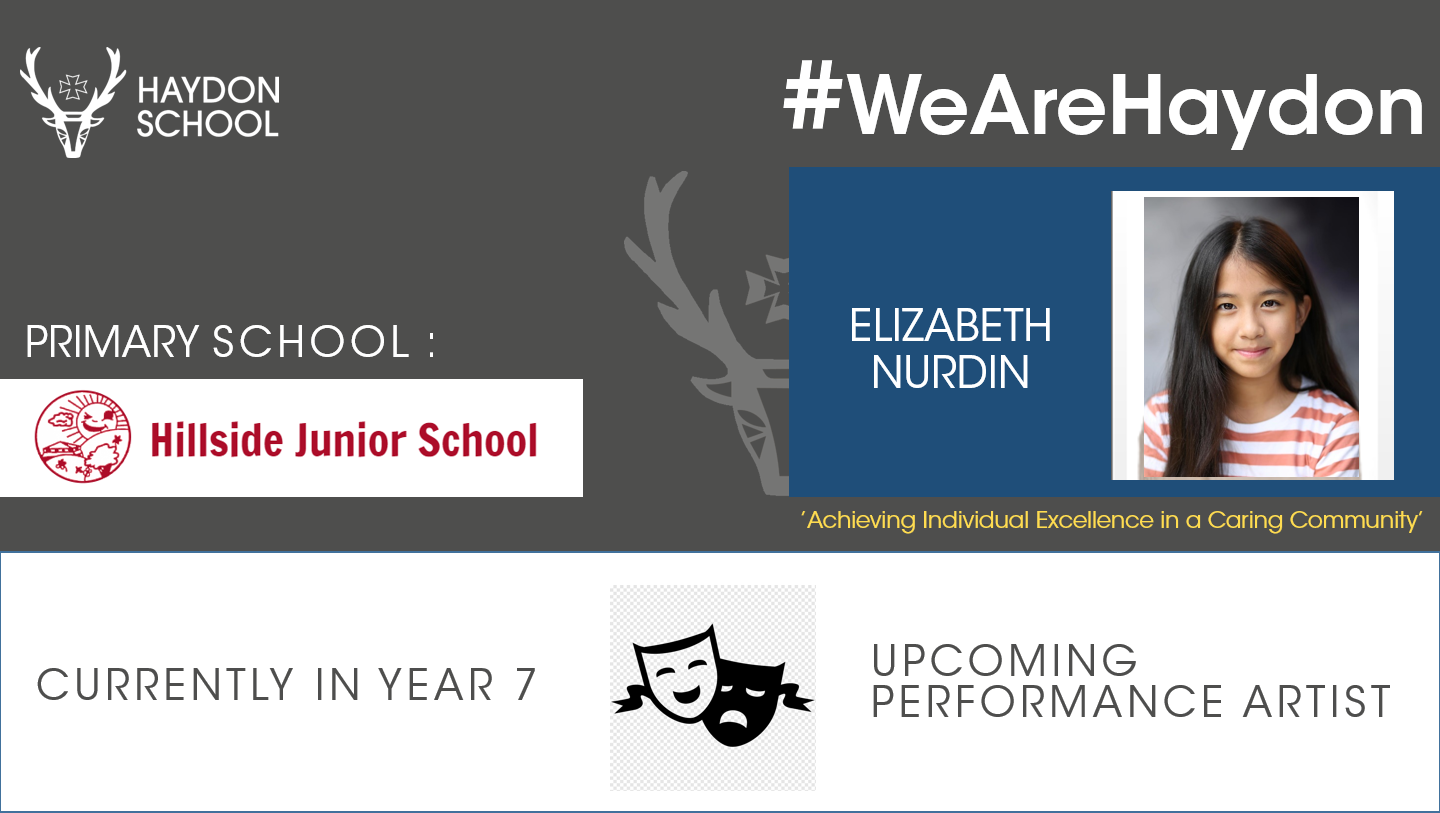 Elizabeth is currently one of our Year 7 students who has a fledgling career as a performance artist.

She has performed throughout the UK and internationally, all the time under a performance licence from LB Hillingdon and with chaperones and tutors to ensure school work doesn't suffer.

Her grades and achievement at school has not been affected in any way as she has recently joined our 'High Achieving Pupils' list.

Elizabeth has just landed a small role in the remake of the Matilda Movie and rehearsals and filming are due to commence from the end of January through to July.

Here is a quick summary of some of her amazing achievements: 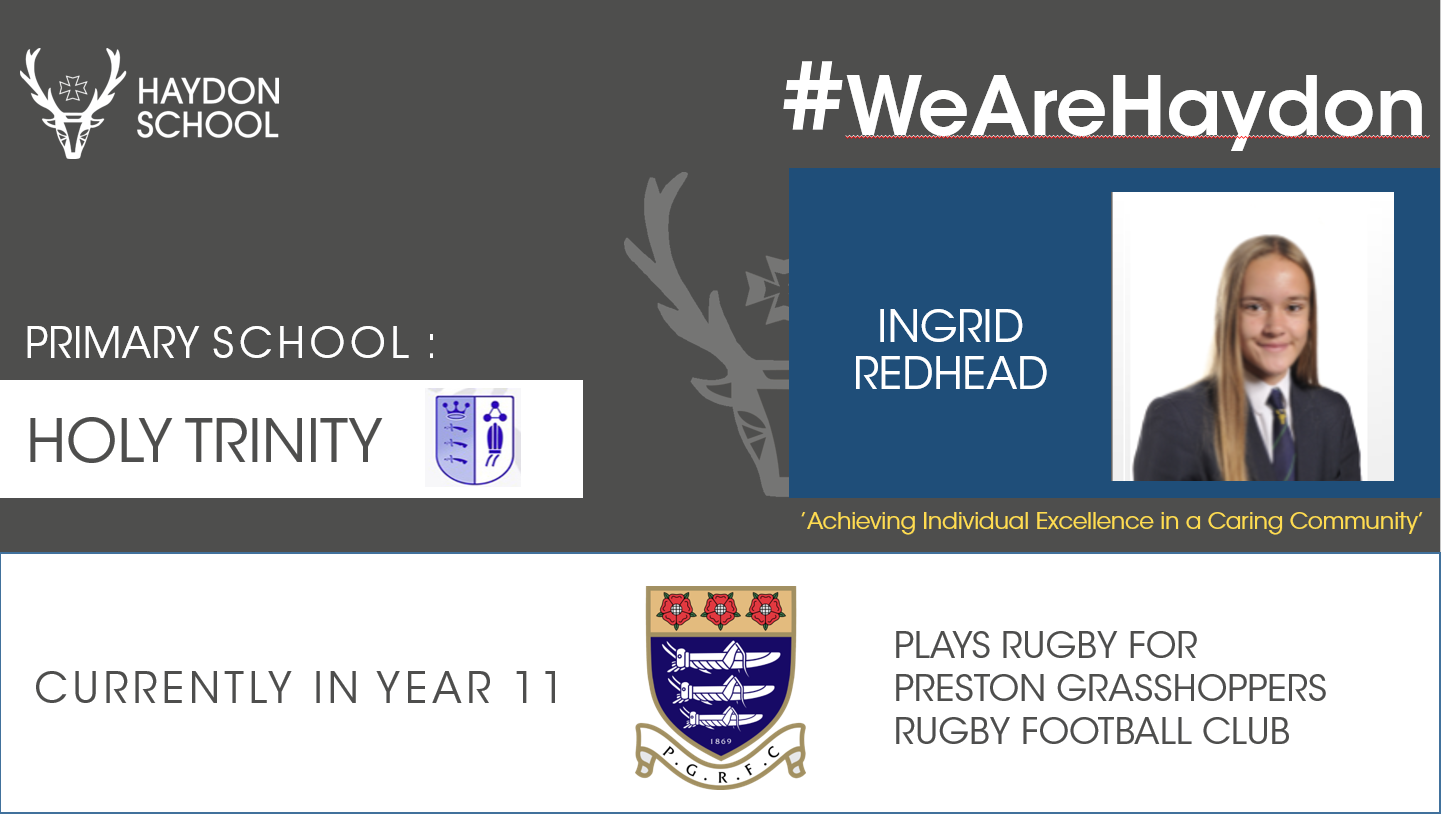 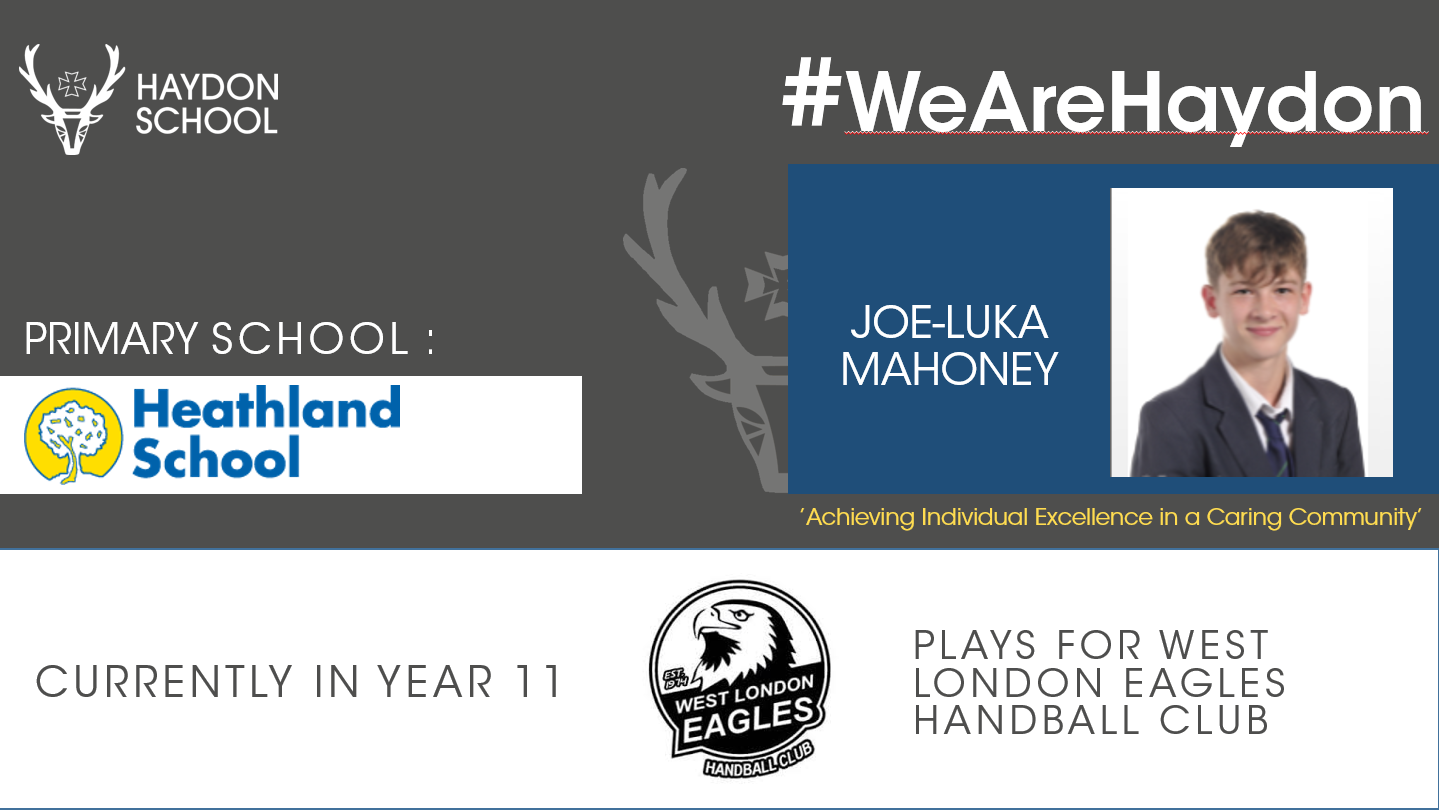 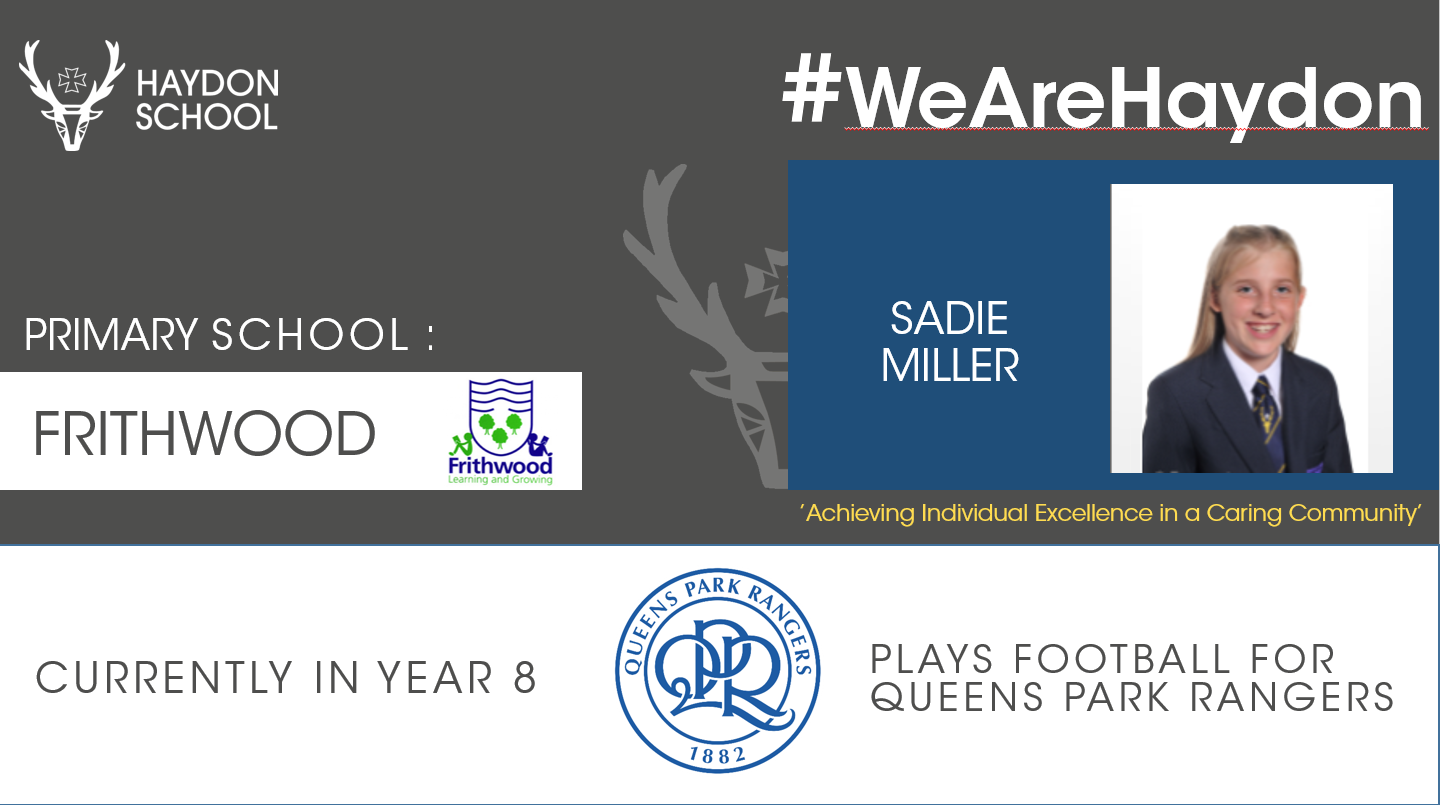 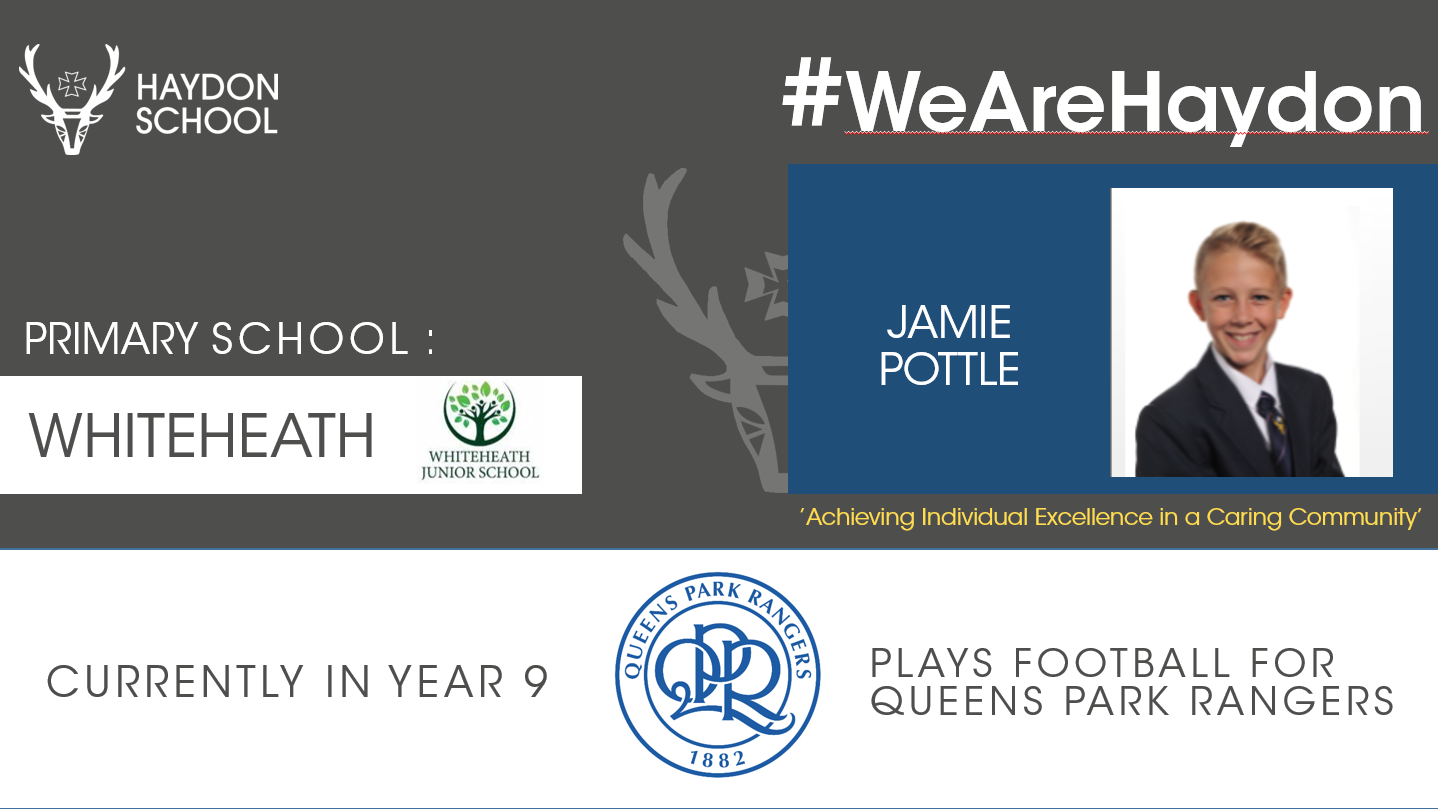